Separating students by gender, according to some, caters to each gender's unique demands; improves student achievement, and helps youngsters of the opposite sex appreciate each other more. This position is supported by a growing amount of research and information.

In 2011, over 500 public schools in 40 states have begun to provide some single-sex academic subjects and, in some cases, entirely single-sex institutions. A few education experts, like Michael Gurian and child psychologist Leonard Sax, did research, gave talks, and held workshops that helped the movement grow.

These disparities between boys and girls are accommodated in effective single-sex classrooms. Because girls' hearing is more acute than boys' at the age of 12, and girls learn best in silent settings, Girl's teachers should strive to keep the classroom quiet.

However, Boys' teachers should roam around the room and raise their voices, and boys should be allowed to yell responses because that is how they learn best. Gender disparities must be taken into consideration in the curriculum. In reading, girls may master more difficult reading lessons sooner than boys, and the opposite is true in arithmetic. 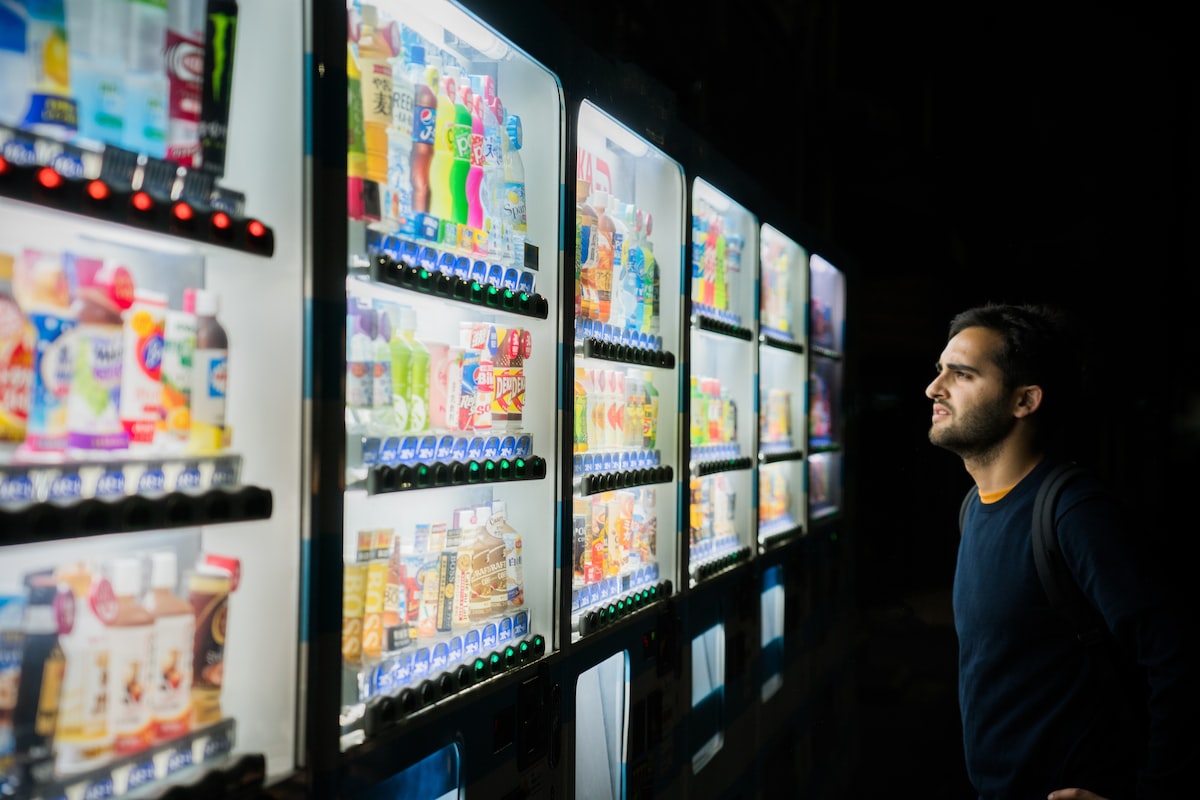 An Experts' Approach to Deciding What to Focus On

Performance coaches advise, "You must focus." and eliminate distractions. Instead, "Choose one thing to focus on and succeed at."  Indeed, t

Kirsty McLuckie: Luxury homestyle tips on how to make home improvements suited to a millionaire lifestyle.