So how did the two-time Olympian WNBA player ends up in a Russian jail? In the US, she has played for the Phoenix WNBA team for her whole career, but in the off seasons, she went overseas to make more money.

First, she went to play in China with the Zhejiang Golden Bulls and then with the Russian team, UMMC Ekaterinburg. She was paid more playing in the off-season overseas than she made playing in the WNBA.

In case you don't follow the WNBA, Brittney Griner is an American professional WNBA basketball player, who plays for the Phoenix Mercury. She plays center, is 6 ft 9 in tall and wears a men's US size 17 shoe.

She has been playing for the Russian UMMC Ekaterinburg Woman's team since 2014. She flew into Russia in February of 2022 to start her season in Russia.

But this time when she flew into Russia, she was detained by Russian Customs for trying to bring hashish oil into the country. She has been in jail since then and her trial starts Jul 1.

Judges in Rossia are appointed, not elected. While I do not have much experience with the Russian judicial system, I do have some knowledge of the Chinese judicial system.

Realistically, trials are meant to determine punishment for the crime. Your attorney knows this and works with the court to find the best sentence for you. Once you go to trial, you are assumed to be guilty.

When going overseas, foreign countries do not give you a break from being a tourist. They will put you in jail based on their laws. There are lots of tourists in Thai jails that thought they could get away with a lot because they were foreigners.

When journalists are tweeting "We are not Tacos", something is going on, and probably not a good thing. 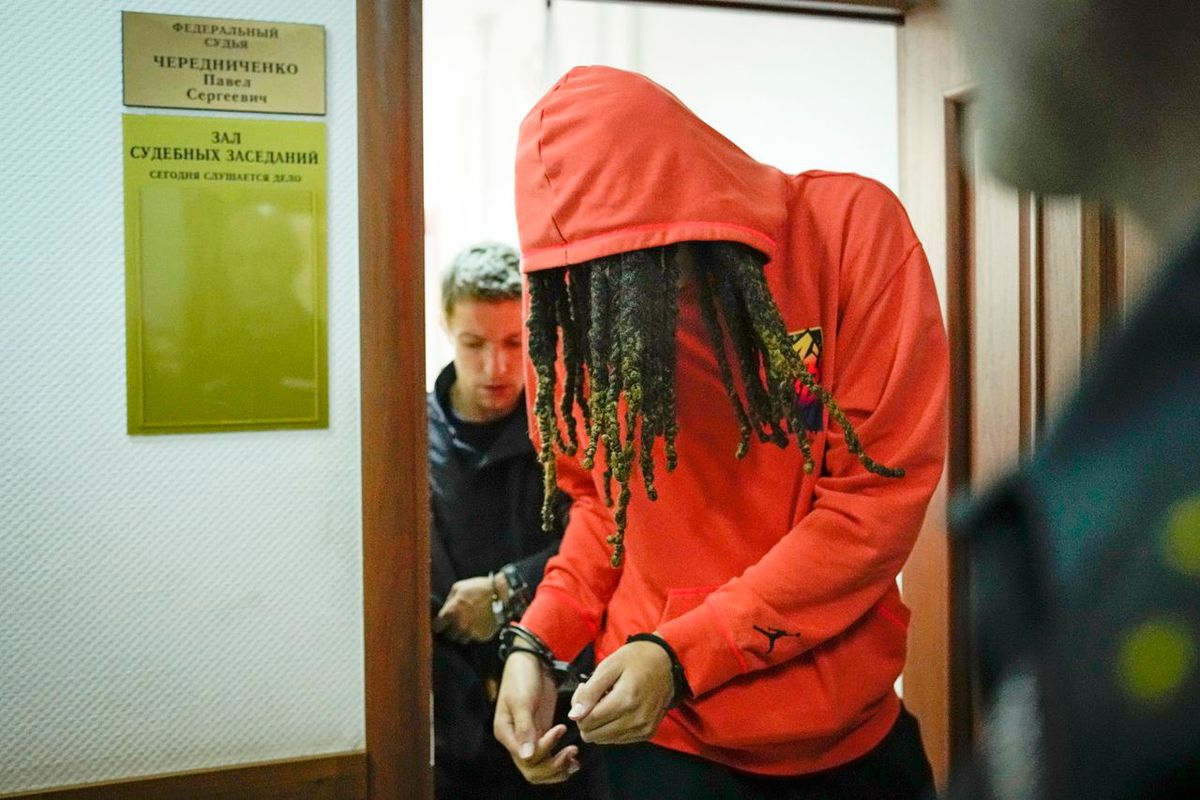