What gets clicks is what drives the Internet. It is a very direct relationship. Clickbait titles generate views and those views get sold for ad revenue which is how they are profitable.
With the internet, the market for content that would get clicks outstripped the supply. To be clear, the market is for clicks, not truth, reasonableness, or logic.

There are even companies whose sole purpose is to create disinformation and clickbait headlines. Headlines that are designed to infuriate, motivate and agitate. The added revenue comes from making readers upset.

What I aim to write is specifically not to be propaganda. The thought process behind my writing is that I write to be informative. I try to be fair and I try to give my reader enough information to make their decision. I want the reader to think "hey, onthedaily.info thought about this and doesn't have an agenda".

Now while this is a noble cause it doesn’t get nearly as many clicks as some of the rage-baiting headlines that you see online, but such is life. 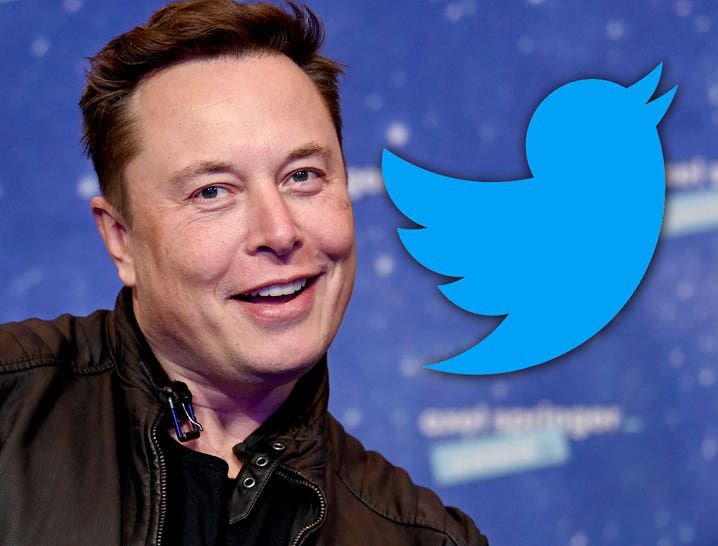 So, as we all know, Elon Musk has taken over Twitter. He is starting to implement a few changes that have caused a few people to be upset. 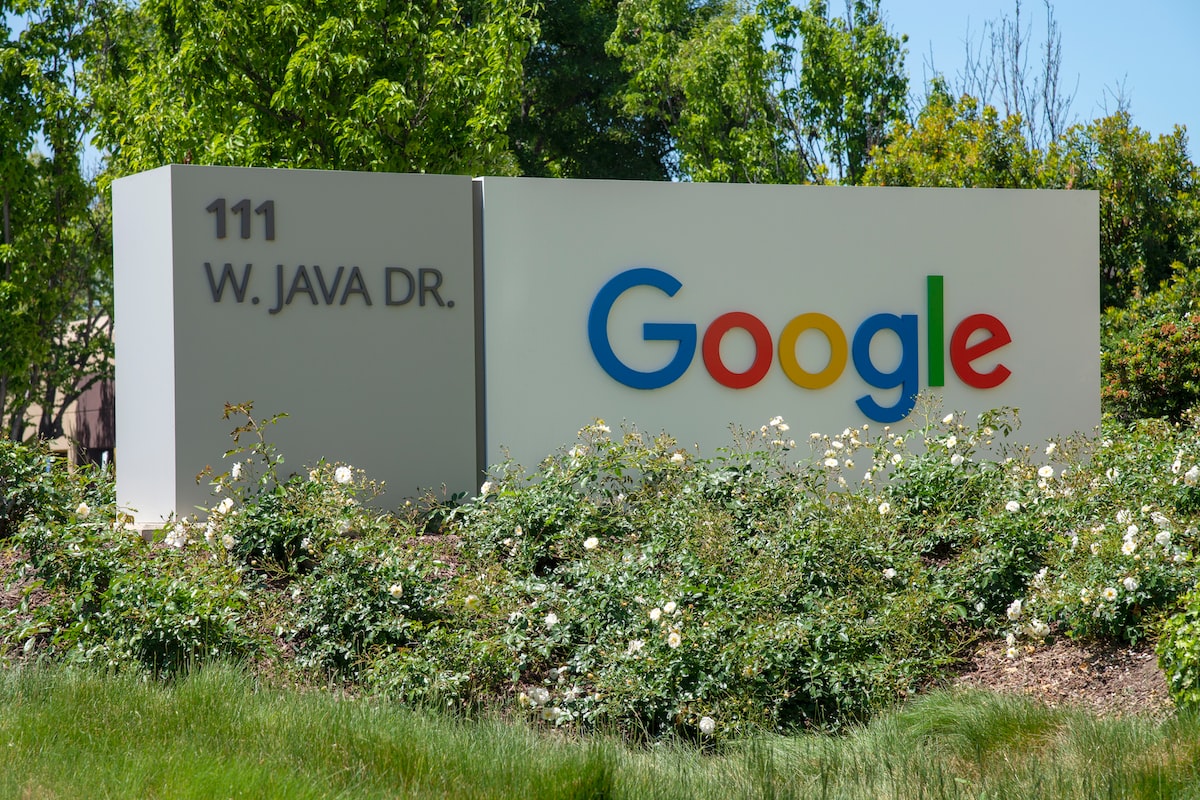 Getting OnTheDaily on Google News

OnTheDaily is a news site, more or less. It is a newsletter made of news articles about what is going on in the world. Since I write news, t 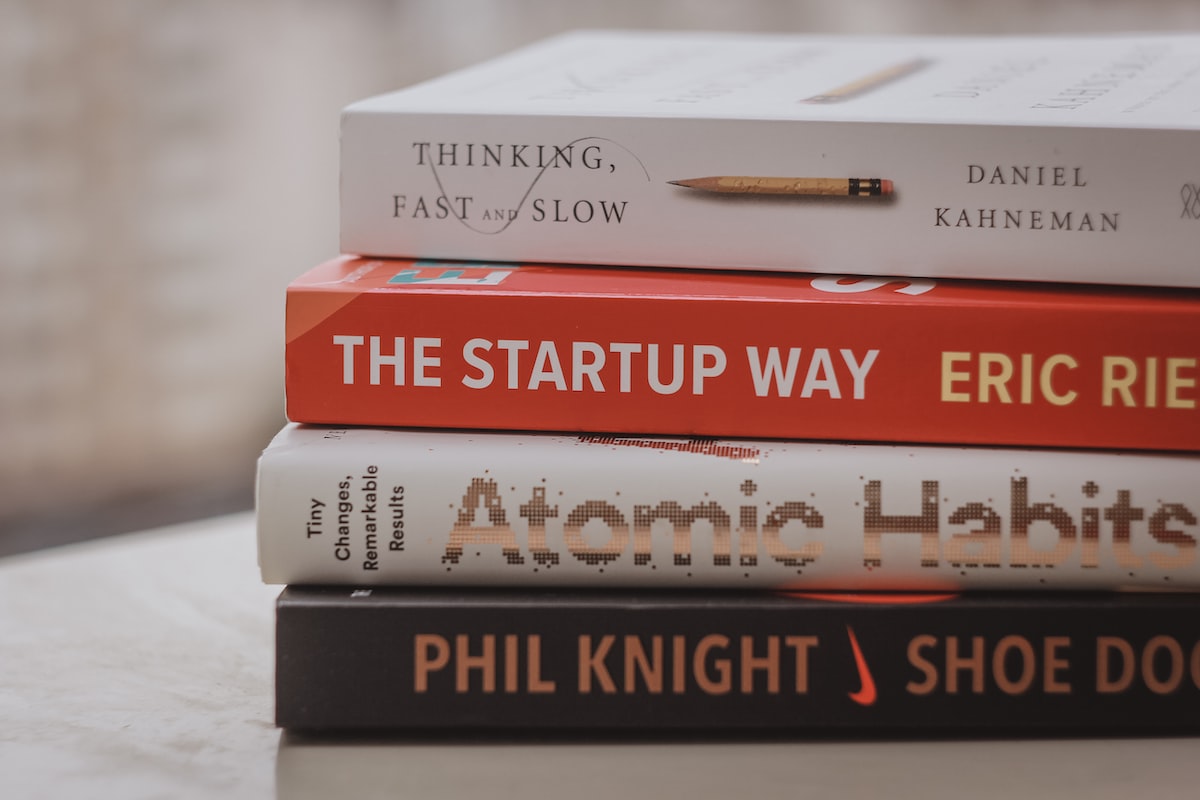 Find a Business Model That Works for Your Startup

My newsletter is a start-up. All startups need a business plan and my business is no different. I spent way too much time thinking about the