Sponsored by  Paved  Reach decision-makers through newsletter sponsorships
💡
TODAY... We look at Will Smith slapping Chris Rock on stage at the Oscars and what Twitter has to say about it.

Chris Rock, a comedian, whose job it is to make jokes, Made a joke about Jada Pickett Smith ( for those in the back, that is Will Smith's wife ) making the movie G.I. Jane II. Really, I did not think the joke was that funny. Jada wasn't even in that movie, so looks like he was joking about her buzz cut, which was due to her fighting alopecia, an autoimmune disorder causing her hair to fall out.

Will stood up for his wife which is great, but their relationship has been "different". They have been married for a couple of decades and have two children, Jaden and  Willow. Jada had an affair with the singer August Alsina during a “break” from their marriage. As for me, I will wait to see the Fresh Prince of Bel-Air re-boot, but without Uncle Phil, it won't be the same. And in 2022, Will Smith won the best actor Oscar for King Richard, a movie I have never heard of before this. 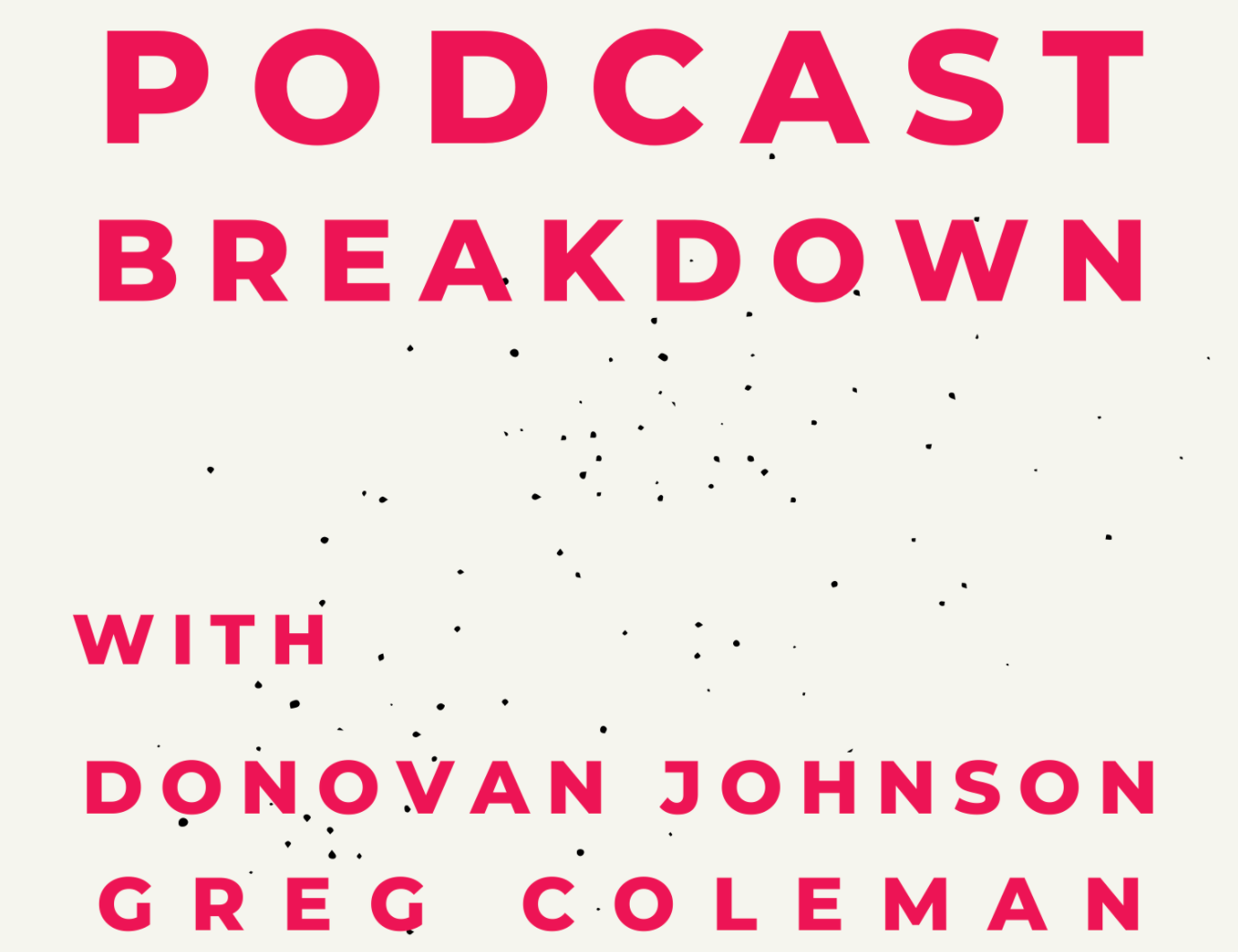 We breakdown starting your podcast on Podcast Breakdown

Listen to Podcast Breakdown on iTunes

When journalists are tweeting "We are not Tacos", something is going on, and probably not a good thing.